The Development of IA-64 Windows

This timeline was created since there are so many open questions about the development of IA-64 (Intel Architecture 64-Bit) Windows, what Windows Advanced Server Limited Edition/Windows Datacenter Limited Edition is and whether there was a 64-bit version of Windows 2000 or not. The information in the timeline I did not add any references for (January 1998 – March 2000), is taken from several internal Intel/Microsoft presentations held during 1999 and 2000 and some other documents I got my hands on. I added the public available documents at the end of this post [23].

*The Advanced Server Limited Edtition moniker is a bit misleading. Actually the ASLE releases were just previews for the final release of Windows Server 2003 IA64:

Microsoft uses the “Limited Edition” designation to roll out a new operating system — in this case Windows .NET [Enterprise/]Datacenter Server — to specific, low volume markets. Others would call this a “field test” or “early availability program.” [16]

Intel Software Development Kit
Software Development Kits (SDKs) were released to firmware (FW) developers, operating system vendors (OSVs), and independend software vendors (ISVs) very early since there was no Itanium hardware available until the beginning of 2000. Because of the lack of IA-64 capable hardware Intel had to simulate the new instruction set in order to allow OSVs and ISVs to port their operating systems and applications to the Itanium architecture.

It was well understood from the beginning of the Itanium project that compiler technology was a key ingredient of the project. Therefore, the compiler design was started at the same time as the architecture definition and the chip design: in late 1994.

The key phases for the project were as follows:

The very early SDK versions from 1996 included a simulator called Gambit. Using very early Itanium compilers, Gambit was able to simulate core functionality of Windows NT and System V UNIX (loader, OS kernel, basic OS functionality). In late 1996, nearly three years prior to the release of the first Merced samples, it was possible to boot to the NT 4.0 command prompt using the SDK. Later versions of the SDK (v0.4 – v2.0) included a Software Development Vehicle (SDV) with OS drivers and a loader to start an OS on the functional simulator under a debugger which was called SoftSDV. 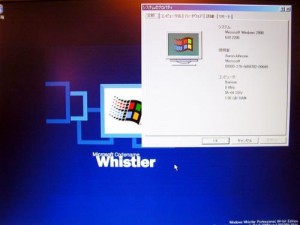 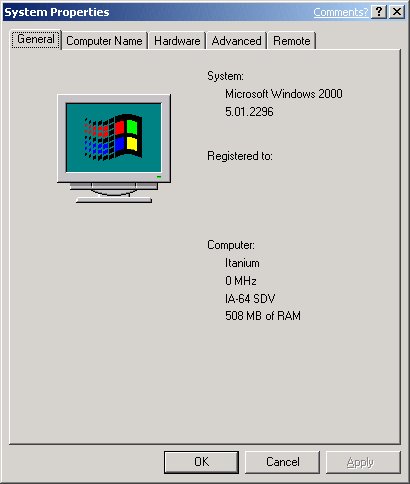 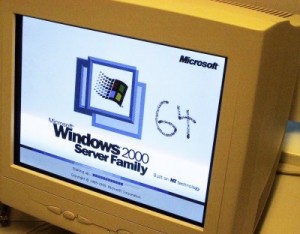 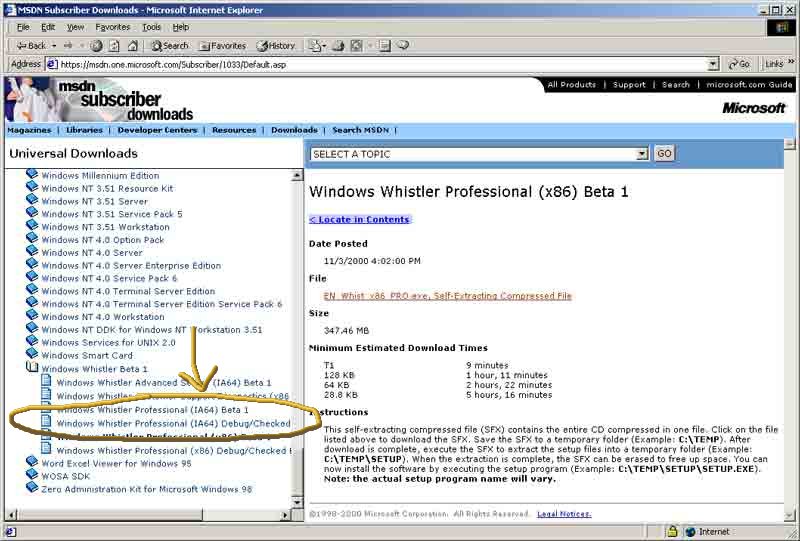 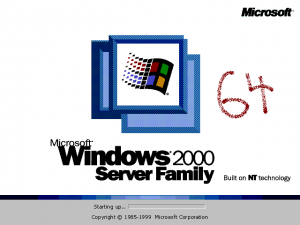 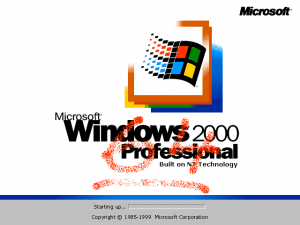 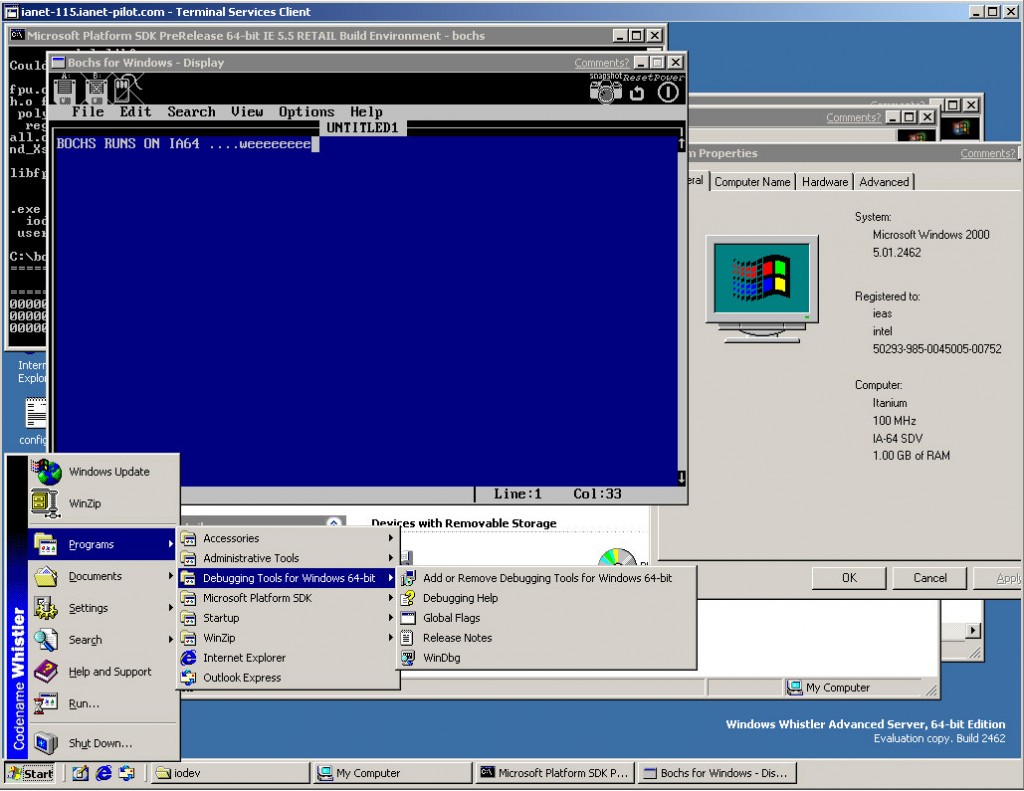 You’re currently reading “The Development of IA-64 Windows,” an entry on WindowsWiki